What is a Scout?

Scouts were started over 100 years ago, by Sir Robert Baden-Powell. He was a soldier, and got the idea while he was serving in the African town of Mafeking. He brought this idea home to England after the war, and tried it out with several groups of young boys from all over the country, and from different walks of life. This ended up with him organising a camp on the now famous Brownsea Island.

The old fashioned approach of ‘DYB DYB DYB’ and wide brimmed hats went out of the window at the review of Scouting in 1964, so we won’t make you wear silly hats unless you want to.

Scouting still remains one of the biggest movements in the world.

Scouts is the next step on from Cubs and in Scouts you will participate in activities which will test you to the limits both mentally and physically. The leaders will try to encourage you to do this as much as possible, but in the end, it is down to you to show us what you can do.

‘It is a movement, because it moves forward. As soon as it stops moving, it becomes an Organisation, and is no longer Scouting.’ 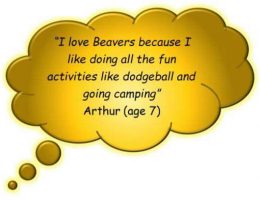 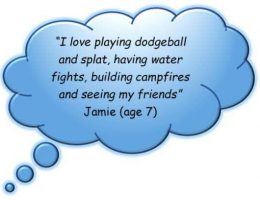 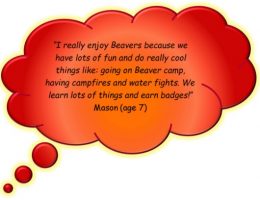